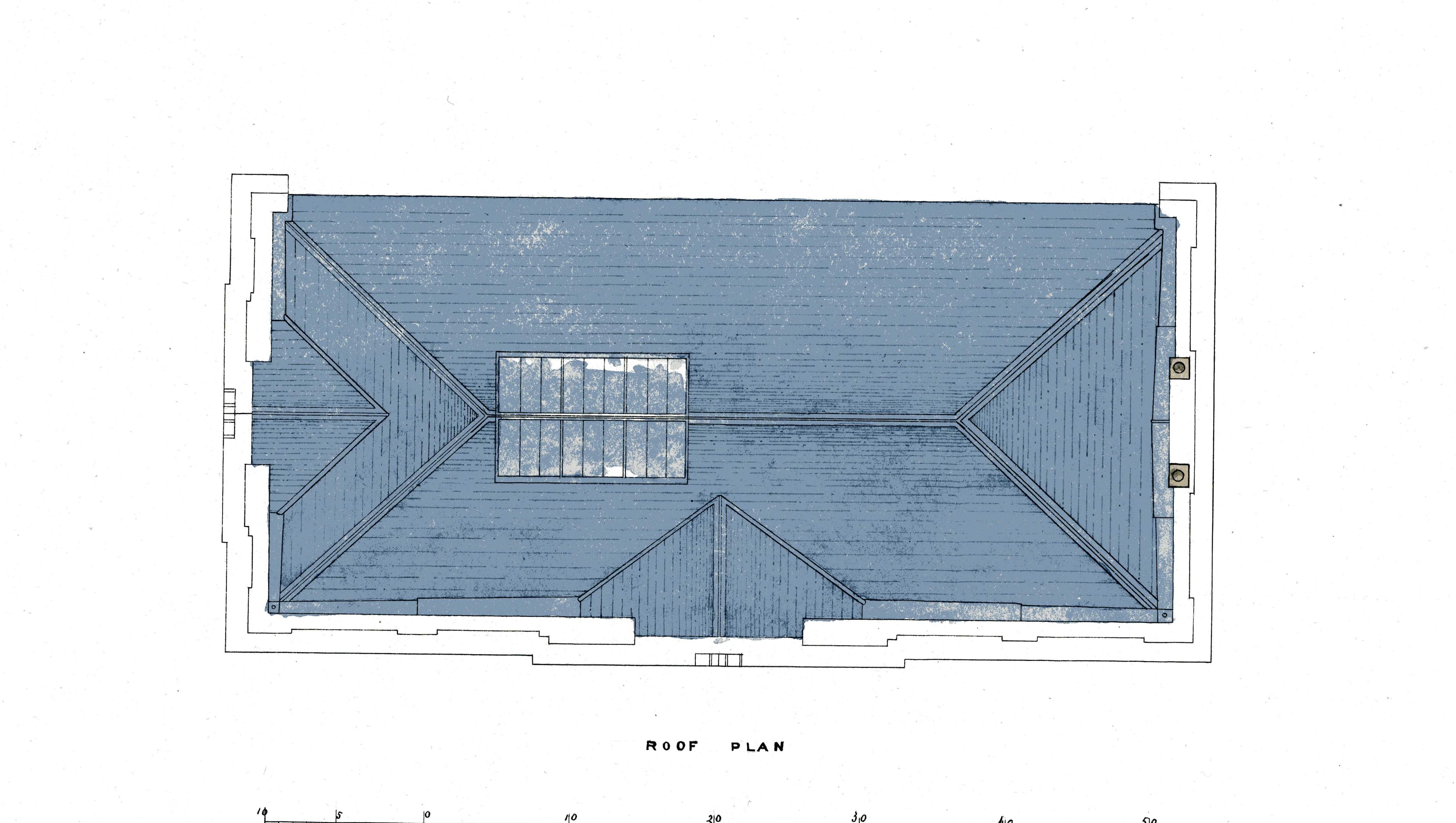 Originally, the front of the building was encased by railings as can be seen below. It is thought that these railings were taken away during the second world war. The present day entrance with ramp access was constructed in 2001.

If you walk around the museum you will notice that above each window there is a carved stone figurehead. Each one depicts an eminent scientist of Britain. At the apex of the building is the carved head of Hugh Falconer more details of whom can be viewed in the founders section of this site.