A new small housing estate is coming into existence along the Grantown road on the outskirts of Forres, and all of its roads have been named to commemorate the achievements of Hugh Falconer, the founder of the museum. All the names come from his life and work:

Falconer Avenue – Not only the family name, but there is also a Falconer Avenue in Calcutta Botanic Gardens named in honor of Hugh Falconer’s time as superintendent there.

Macrae Court – After his mother. 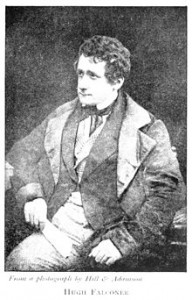 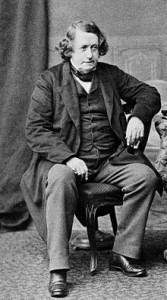 Hugh Falconer in his latter years

Darwin Drive – Charles Darwin was a close friend of Falconer, a frequent correspondent, and admirer of his work and discoveries. Charles Darwin went on to write the Origin of Species and today is now looked upon to be the father of the evolutionary theory. 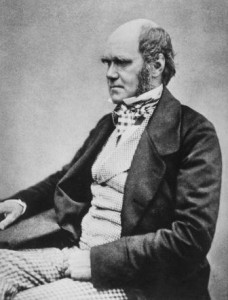 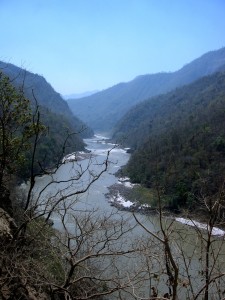 The River Ganga in the Sewalik Hills 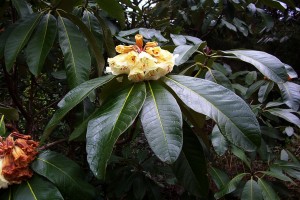 Cautley Close – Professor Cautley was an influential colleague at the Geological Society in London, where Hugh Falconer was awarded the highest honour. 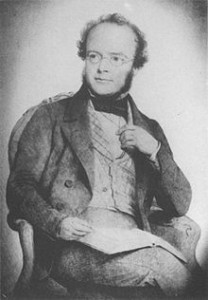 Chinchona Terrace – (pronounced ‘kinkona’) A plant from which Hugh Falconer derived quinine, benefiting the health and welfare of thousands.

Residents of the new roads will gather at the Museum for a special visit on August 2nd 2015 to meet their streets’ namesakes.