The Hugh Falconer room includes an audio-visual presentation on Hugh’s life and work, including contemporary scenes from the foothills of the Himalayas where he collected many of his fossils.

Hugh was a pioneering scientist with an inquisitive mind and a passion for discovery.  In his later years, his adventures in Europe assisted with the birth of modern archaeology.

During his years in the Indian subcontinent, Falconer spent many months travelling and collecting specimens in northern India and Nepal.  Clearly a person of great talents, he seems to have been simply very interested in the world in general. However the bulk of his collecting was in two fields: natural history and palaeontology.  He pursued fossil-hunting with passion and with a very intelligent eye.  The Siwalik Hills of northern India and Pakistan harbour rich beds of fossils. They provided Falconer with his own personal teaching collection, and he used it to the full. 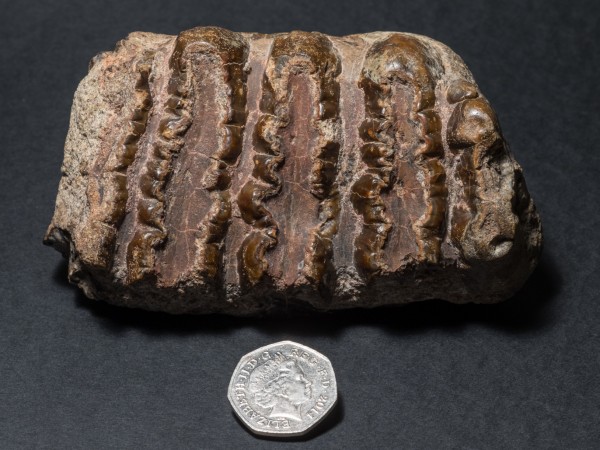 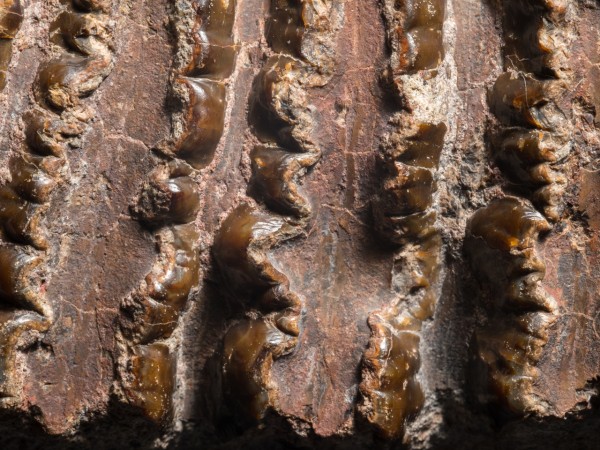 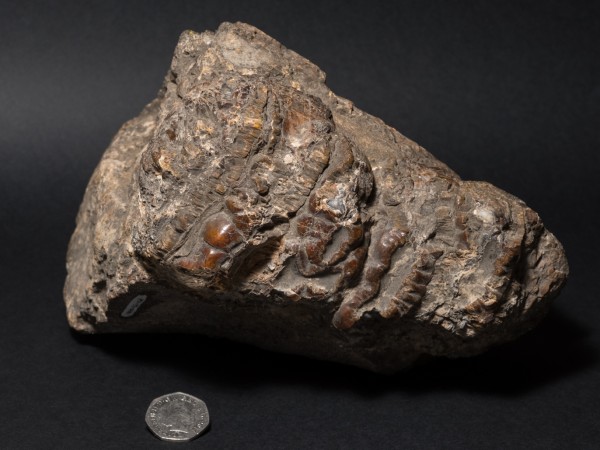 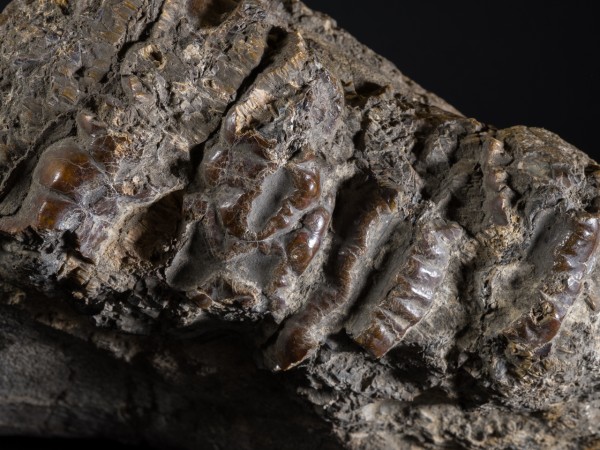 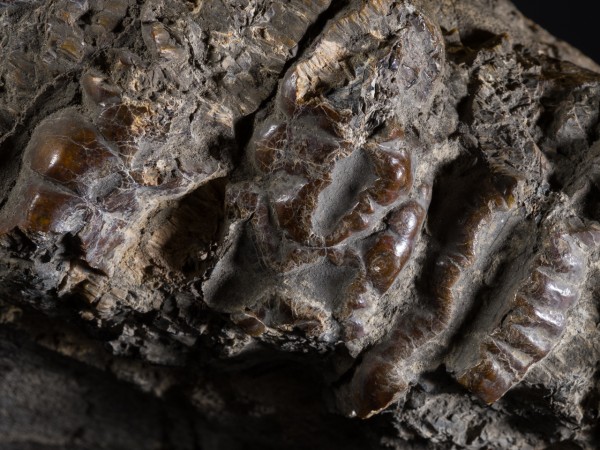 In the whole stretch of history and prehistory, it is easy to forget how small a window ‘the present’ gives.   We can all picture what ‘an elephant’ or ‘a tortoise’ looks like, but this is only true in the narrow window of now.  Quite recently on a geological scale, those terms included an elephant the size of a large dog, and a tortoise eight feet long, like a VW beetle with feet!  Both these creatures walked as part of the natural world in a not-all-that-distant past.  Hugh Falconer identified them both, along with many other extinct animals.

More than that, he noted some of the principles by which evolution works, and began to describe them, even though Darwin’s book would not be published for some decades (and although Falconer himself would have some religious difficulties with it when it was).  Whatever his own degree of philosophical comfort with the results, Falconer as a scientist saw clearly, and this enabled him to begin to piece together the way the natural world works and changes.  His work has been enabler and foundation for many later scientists. 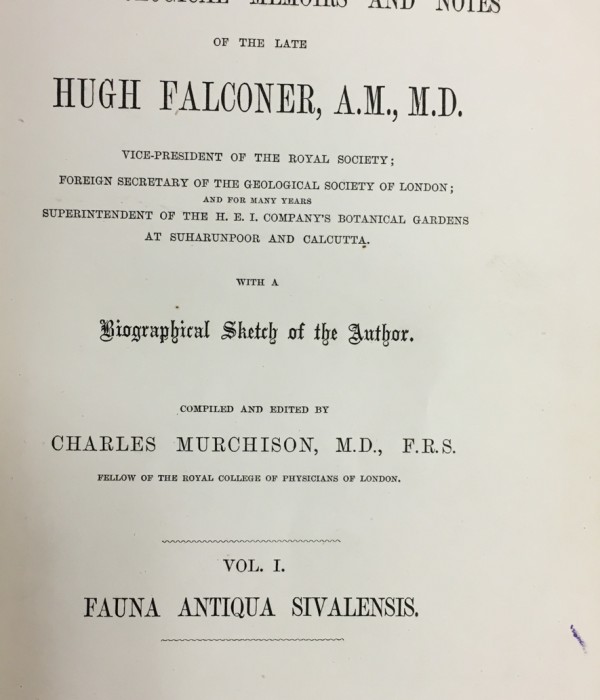 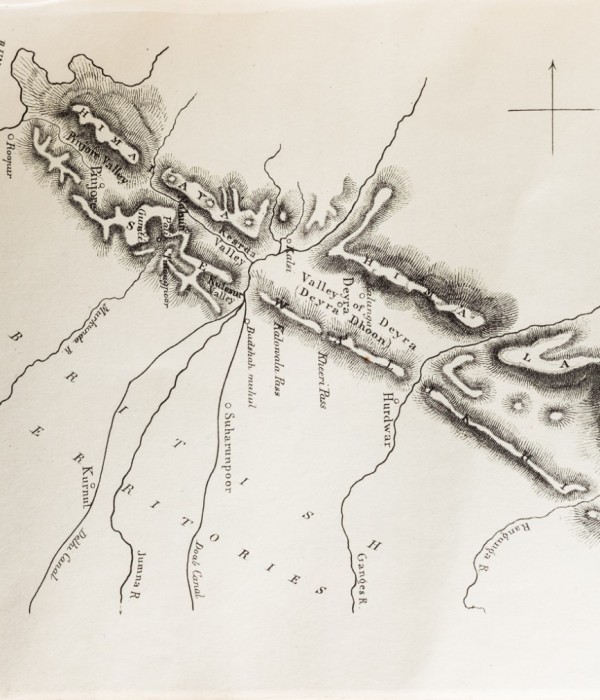 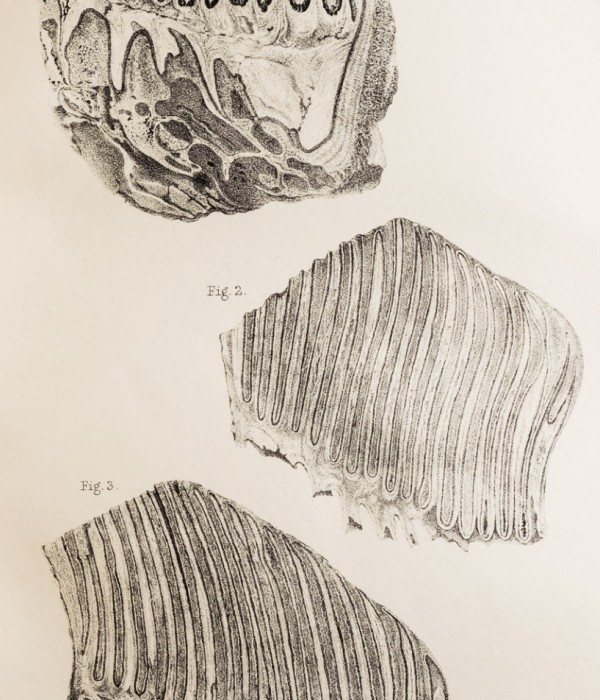 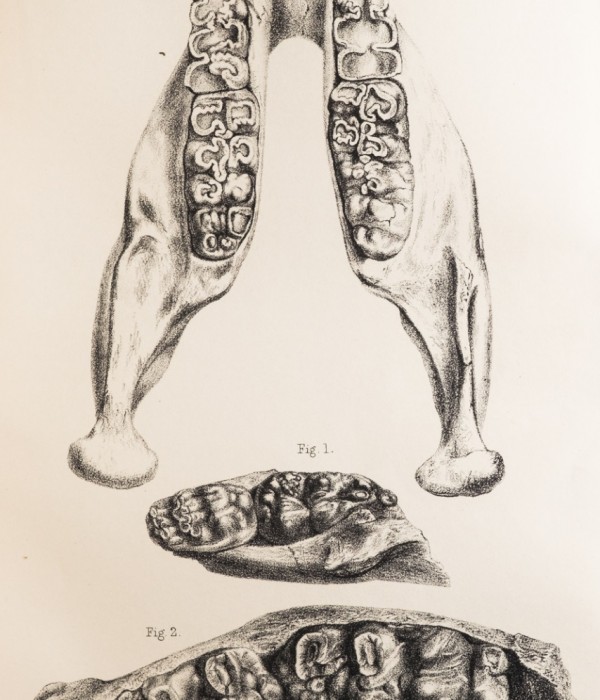 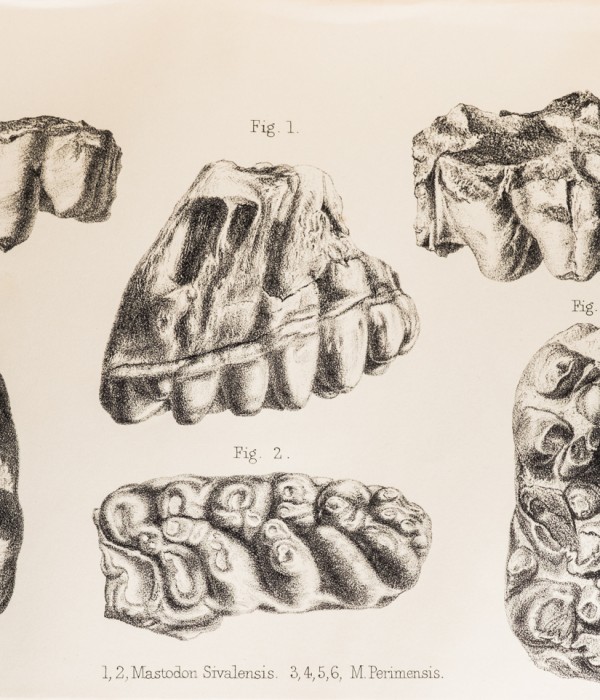 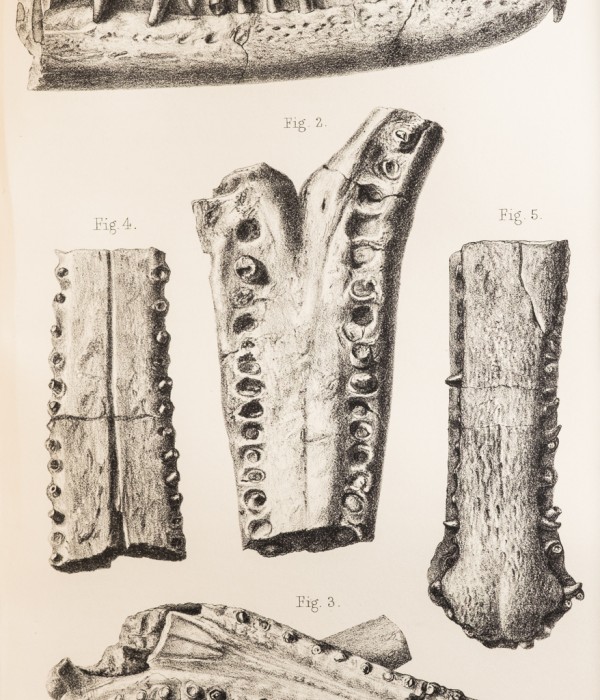 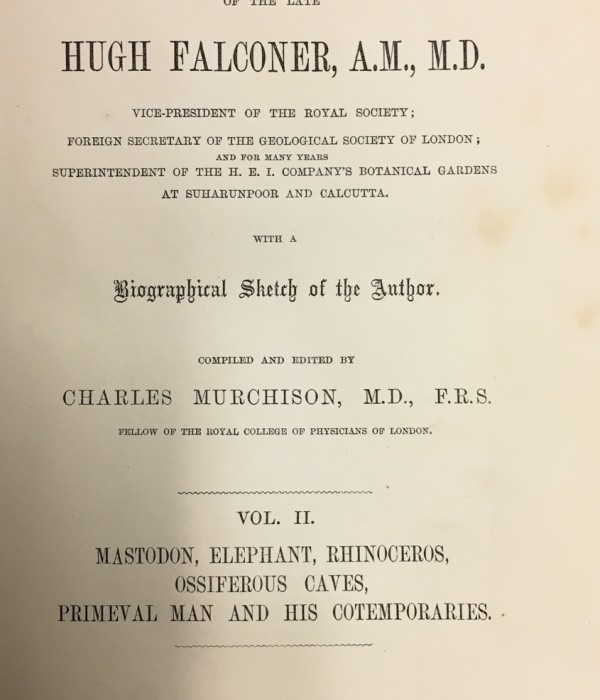 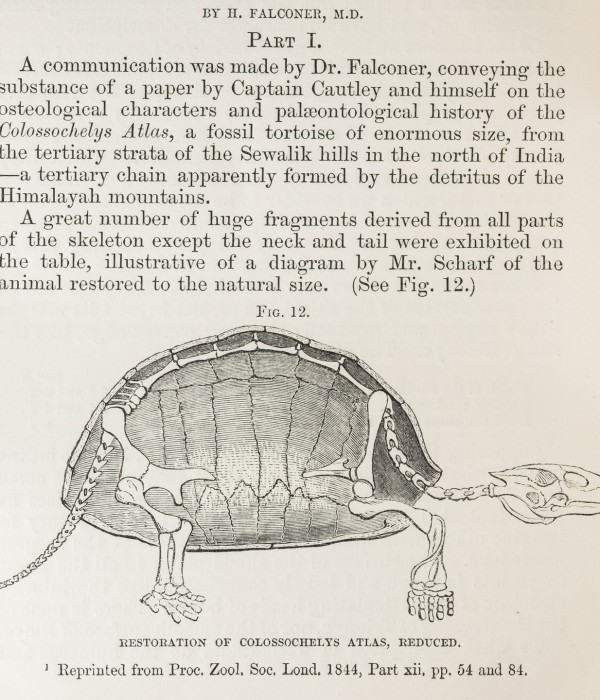 Hugh Falconer eventually sent home literally tons of fossils from India. These came in chests, in ships that landed at London, and most remain there today in the Natural History Museum, where they form a large and important collection.  Some of these Indian fossils however came further north, to the town of Falconer’s birth and the museum he and his brothers founded in Forres, and here they remain.

The Siwalik specimens are relatively recent fossils, mostly 1 to 3 million years old; they come from times long after the end of dinosaurs and illustrate a prehistory of mammals like elephants, hippos, and antelopes, and reptiles such as crocodiles and tortoises.

Fossils in the museum’s Falconer Collection include the ankle-bones of extinct hippopotami and the loaf-sized tooth of a stegodon, a huge elephant-like animal. There are hundreds of bones, of which at any one time, a few are on display while the rest are housed in the museum store and lab where they can be made available on request.