Looking for our upcoming events and talks? Find out more by clicking the button.See whats on!

Welcome to The Falconer Museum

Want to be involved and support the museum? Why not become a friend of the falconer museum and protect a 5 star tourist attraction on the heart of Forres.

The Friends of The Falconer Museum 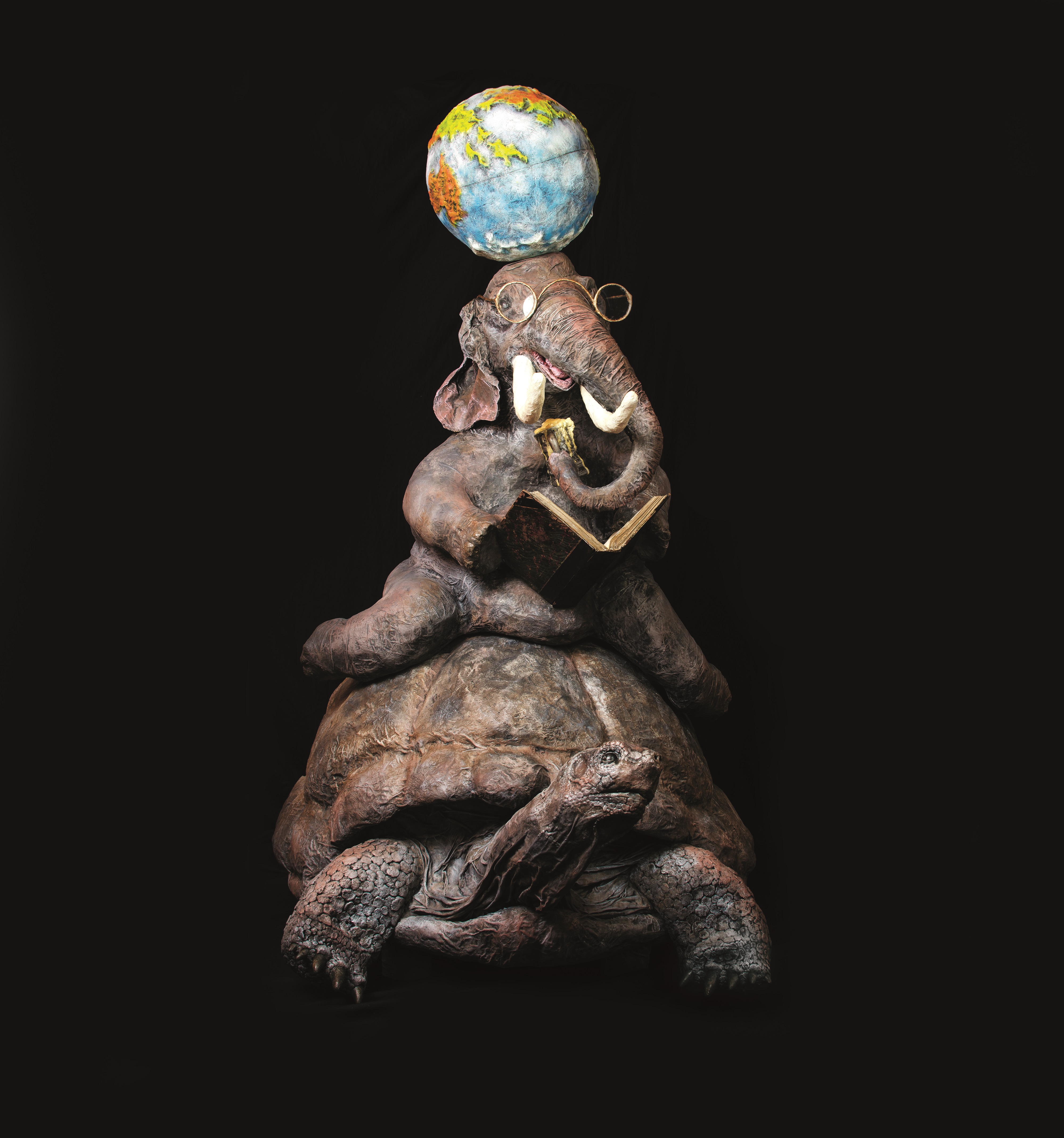 Find out more about events coming up in the future! 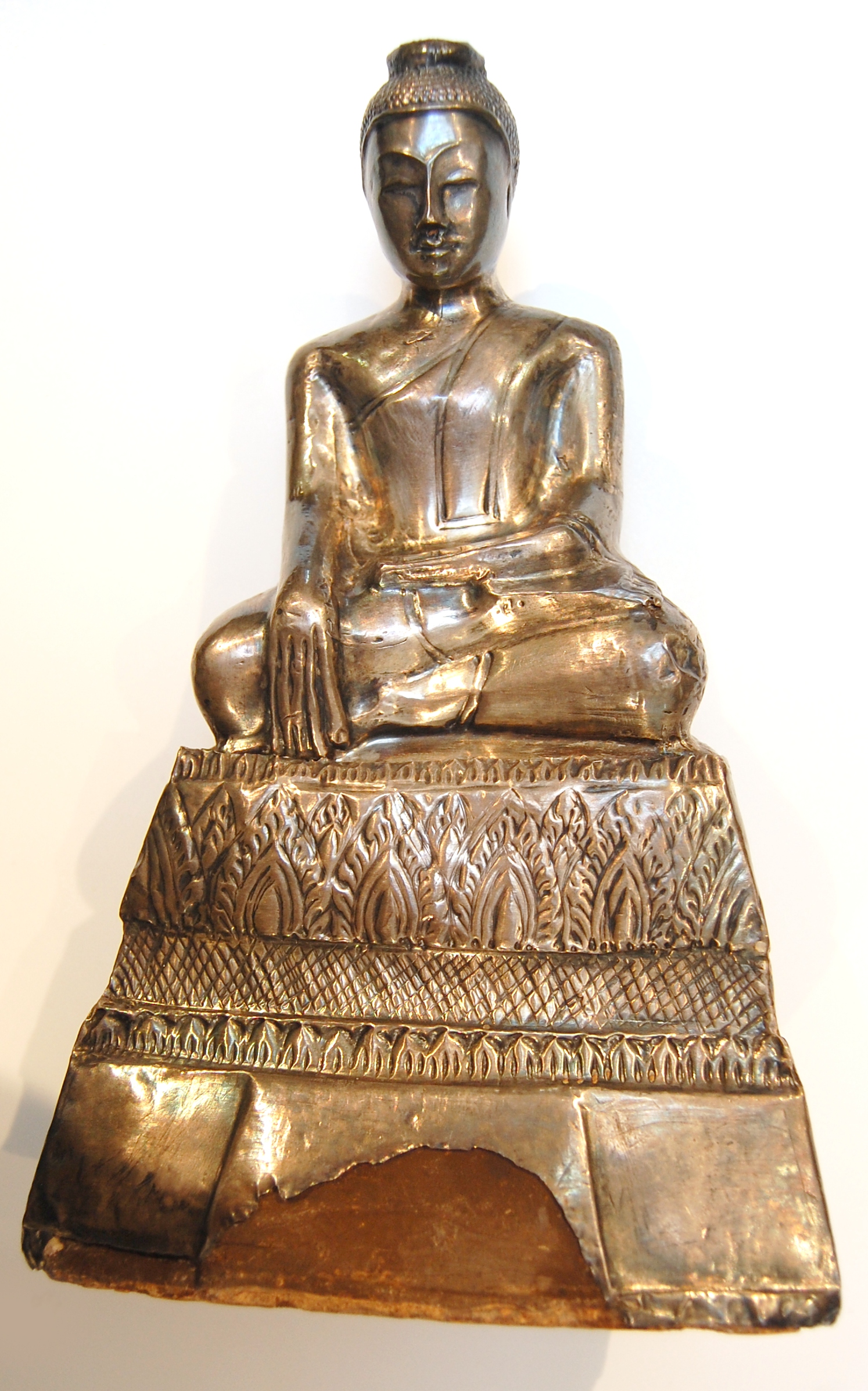 Want to discover more about what the museum holds? Visit the link below to learn about the extensive collections The Falconer Museum houses 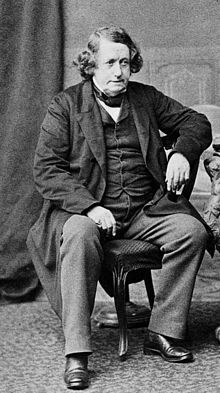 Founded in 1871, The Falconer Museum is one of the oldest in the district. Situated in the heart of Forres High Street, the museum houses a wealth of treasures relating to Moray’s distant and more recent past. Permanent displays include social history, geology, natural history and archaeology.

The Museum is currently closed until a new Trust or Operating Model can be established.

“Lovely museum ! A lot to see, nice signs explaining what is on display and telling you more about a certain subject. Such a shame I only got to spend an hour there… I will definitely come back” (visitor comment June 2018)

The Falconer Museum is named after two Forres born brothers, Hugh and Alexander Falconer. Hugh Falconer (February 29, 1808 – January 31, 1865) became prominent within the scientific community. A real Victorian polymath, Hugh was a contemporary of Charles Darwin, spending much of his scientific career in India. His paleontological work led to new ideas about the antiquity of man. He was also instrumental in introducing tea as a cash crop to India. To find out more about Hugh Falconer click here.

Alexander Falconer (1797 – 1856), Hugh’s big brother, became a merchant in Calcutta but later returned to his homeland. After his death he bequeathed £1000 in his will for the establishment of ‘a public museum in Forres for objects of art and science inclusive of a library and lecture room.’ He is buried at St. Laurence Church, Forres.